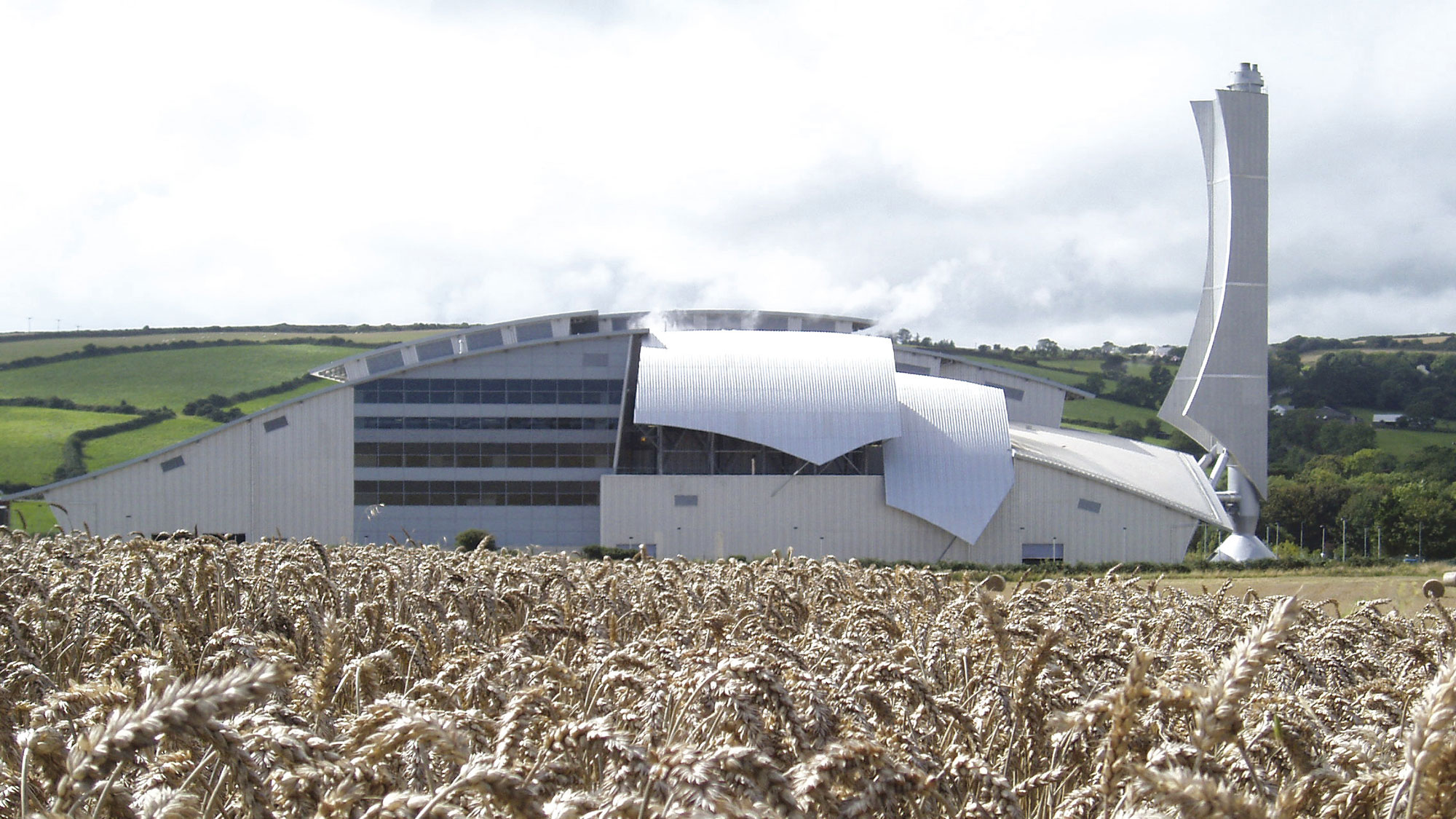 When a UK island aims for a zero-waste society

The Isle of Man, an autonomous realm of the United Kingdom, has set the bar high in environmental protection. This is why the Richmond Hill waste to energy plant is not only responsible for handling 100% of the waste produced on the Isle and generating 10% of its electricity, it must also seamlessly integrate into an extraordinary natural landscape. A success for SUEZ, who used the services of a reputed architect to design the plant
The mission

Recover 100% of waste on the Isle of Man

Sitting in the Irish sea off the coast of north-western England, the Isle of Man is a kind of micro-state, part of the United Kingdom but with its own government, currency and language. In 1995, the Manx government decided to stop all landfill operations and to give priority to recycling and energy recovery. It therefore turned to SUEZ to treat and recover:

In 2012, the government specified its requirements by defining a strategy to establish a zero-waste society to preserve the island's natural heritage
80,000
people
live on the island
5,000
tonnes
of non-toxic special waste produced each year
Our solution

Offer a second life to waste

SUEZ built an incineration and energy recovery plant in Richmond Hill, in the south of the island. This plant features two incineration channels which treat household waste and non-toxic industrial waste.

Preserve water resources and protect the environment
The use of stormwater as a cooling process reduces drinking water consumption by 50%. The water is reused in steam form in boilers after cooling, condensation and treatment, thereby preventing the discharge of wastewater.

To handle maintenance shutdowns, the treatment plant design includes a buffer storage capacity of the equivalent of 16 days of waste collection. It is also possible to store 300 containers of non-toxic special waste on the site.

Generate energy
The Richmond Hill waste-to-energy plant is the second largest energy source on the Isle of Man. The facility produces 10% of the electricity consumed by island inhabitants.
The results
The environmental management system implemented by SUEZ is ISO 14001 and ISO 9001 certified and also meets the EMAS European standard. It is the vanguard of the new green, circular economy desired by the government of the Isle of Man.