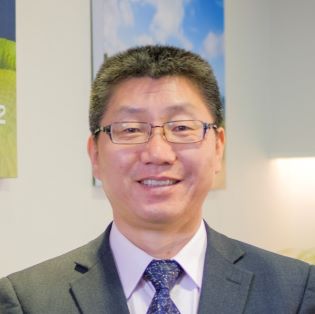 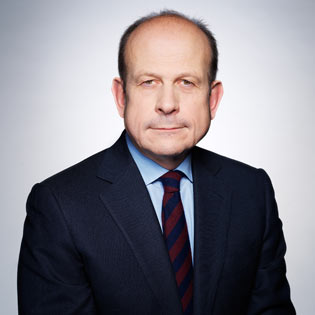 Christophe Cros, born on 3 August 1959, was a magistrate at the Cour des comptes (1985-1989) and then Head of Financial Organization for the Centre National des Caisses d’Épargne. Mr. Cros studied at École Nationale d’Administration (ENA), and is a graduate of Institut d’Études Politiques de Paris and holds a Master’s degree in Economics from Université de Paris I.

He joined the SUEZ group in 1991, where he became Chief Financing and Treasury Officer in 1993. From 1995 to 1998, he was Chief Operating Officer, then Chairman and Chief Executive Officer of Crédisuez, the division covering all the Group’s real estate activities. He was appointed Chief Operating Officer of SITA in 1999, and took over all its European activities in 2002. He was responsible for SUEZ’s Recycling and Recovery Europe activities and Chief Executive Officer of SITA France.

Since October 2017, Christophe Cros is President of Water Technologies & Solutions (WTS), combining the activity of former GE Water & Process Technologies acquired in 2017 and that of SUEZ's industrial services. He oversees the business relationship with the partner CDPQ (Caisse des Dépôts et Placement du Québec), the proper integration of activities into the Group, and the development of synergies. He supports Heiner Markhoff, CEO of WTS.