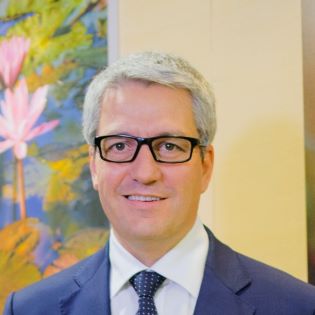 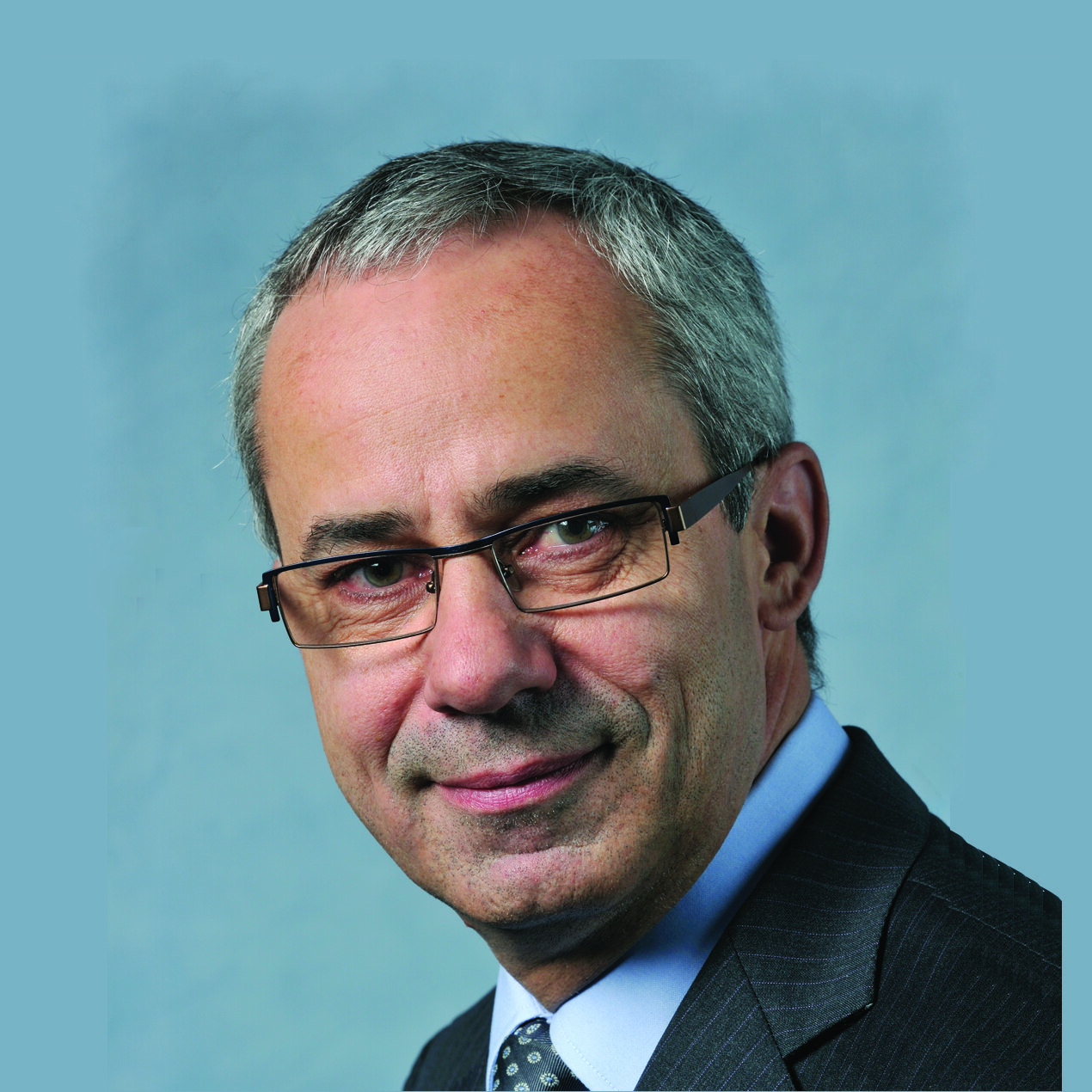 Francois Fevrier has been appointed CEO of Water in SUEZ Asia since July 2015.

He joined SUEZ in 1989. He previously held several executive positions which include Sales Director for Operation and Maintenance and Sales Director for Eastern Europe in the Standard Product Division at the Group's Treatment Infrastructure business, formerly known as Degrémont. He also served as Managing Director of the Group's Water and Wastewater Treatment Equipment brand, previously known as ozonia®, in Zurich, where he also led the establishment of Degrémont Technologies. In September 2008, François was appointed Executive Vice President of Business Operation of Degrémont, where he focused on the Middle East, Dubai, Delhi, Beijing and Sydney markets.