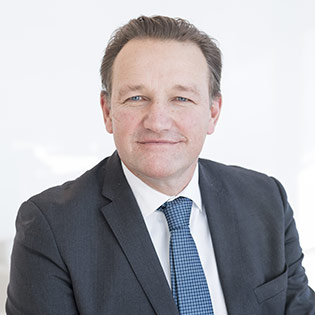 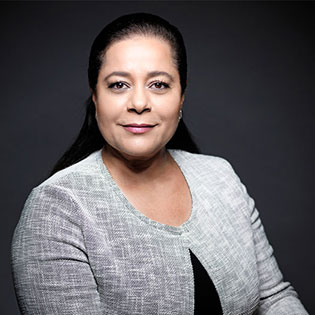 Miriem Bensalah Chaqroun was born on November 14, 1962 and received an MBA in International Management and Finance from the University of Dallas/Texas (USA) in 1986. She held various positions at Société Marocaine de Dépôt et de Crédit from 1986 to 1989, before joining the Holmarcom group (the family holding Company) in 1990. She is currently Vice-Chairwoman and Chief Executive Officer of Eaux Minérales d’Oulmès. Since 2012, she has also been Chairwoman of the Conféderation Générale des Entreprises du Maroc, Morocco’s employers’ association.
Other major offices and positions held during the last five years Current
Vice-Chairwoman and Chief Executive Officer of Eaux Minérales d’Oulmès
Director of Holmarcom
Director of Eutelsat Communications
Director and Chairwoman of the Audit Committee of Bank Al Maghrib (Moroccan Central Bank)
Top search words
TOP