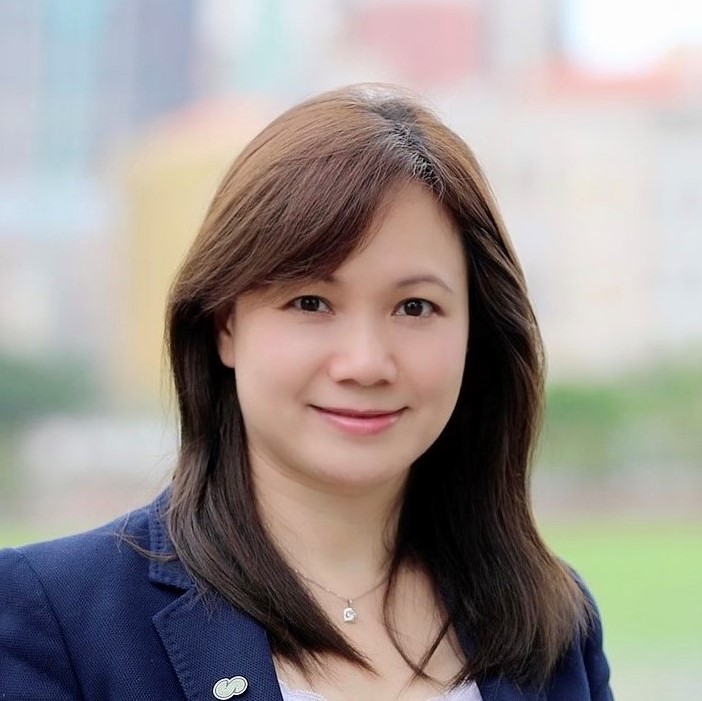 Pierre Mongin was born on August 9, 1954 and holds a Master’s degree in Economics from the University of Paris I, as well as degrees from the Institut d’Études Politiques de Paris and from the École Nationale d’Administration (Voltaire Class).

In 1980, he held the position of Deputy Prefect in the Ain, Ariège and Yvelines departments. He became a technical advisor for the National Police in the French Interior Affairs Ministry in 1984, and then advisor to the Interior Affairs Minister for local authorities, and finally chief of staff to the deputy minister for local authorities. He was in charge of administrative and financial affairs and relations with the Paris Council at the Paris Prefecture of Police from 1988 to 1993.

In 1993, he became chief of the staff to Prime Minister Édouard Balladur and Advisor for French overseas departments and territories. In April 1993 he was appointed Prefect, first in the Eure-et-Loir, then in the Vaucluse, and in 1995, Prefect of the Auvergne region and Prefect in the Puy de Dôme from 1995 to 2004. In 2004, he was Chief of staff to the Minister of the Interior Affairs, then in 2005 he was Chief of staff to the Prime Minister. From 2006 to 2015, he was Chairman and CEO of RATP (Paris area transportation company). He has been Deputy CEO and General Secretary of ENGIE since July 1, 2015.
Other major offices and positions held during the last five years Current
Director of ENGIE Énergie Services*, of the ENGIE Foundation (France)* and Electrabel (Belgium)*
Director of CMA-CGM
Member of the Steering Council for the Chambord estate
Expired during the last five years
Chairman and CEO of RATP (2006 to 2015)
* Companies belonging to the ENGIE Group.
Top search words
TOP