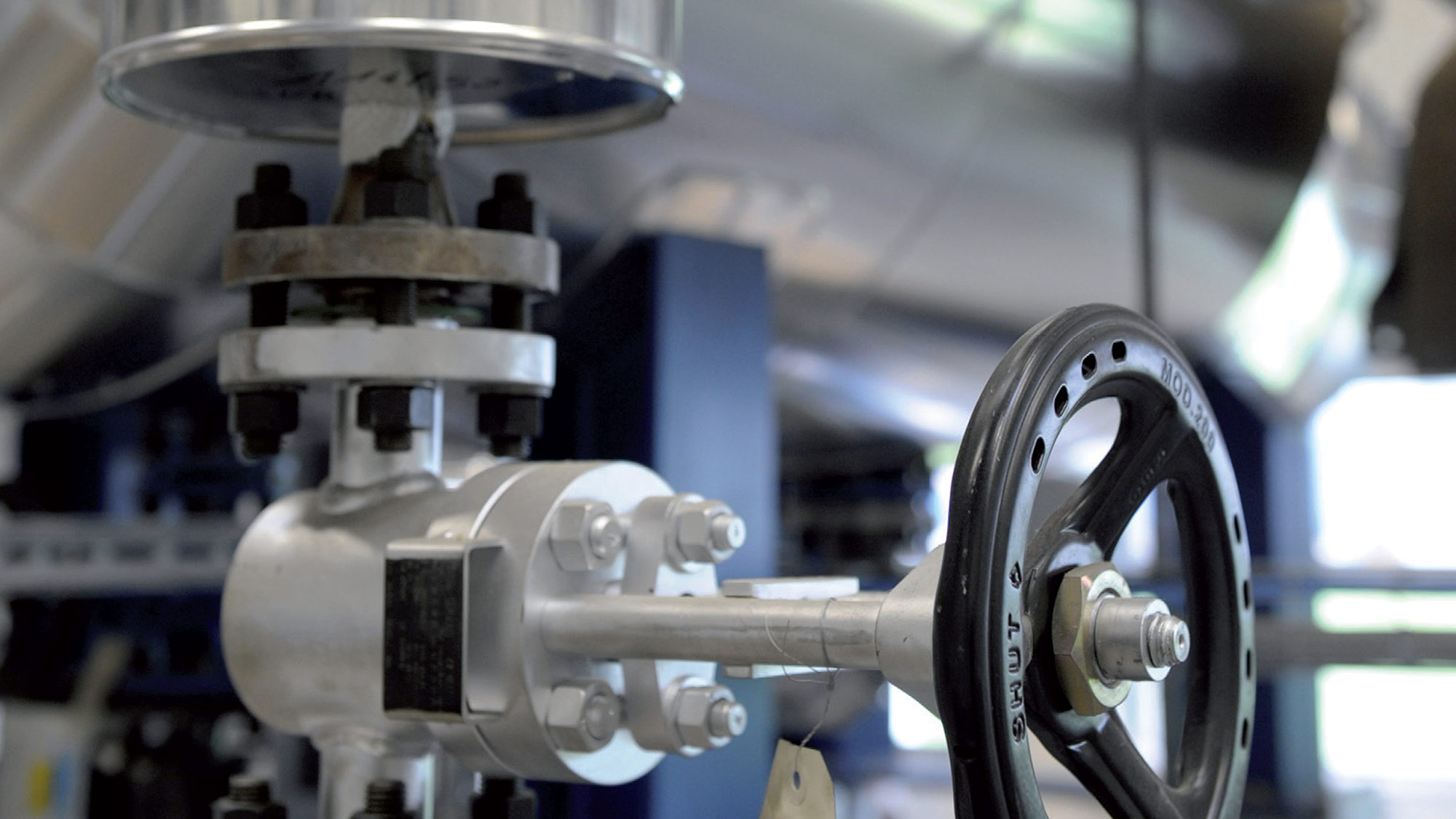 The Mars group has set itself the target of zero carbon emissions by 2040.To take up this major environmental challenge, SUEZ designed and set up the Green Steam project, enabling the Mars Chocolat France plant in Haguenau to make its energy transition. It now uses local renewable energy and has increased its production capacity while at the same time reducing its CO2 emissions.
The mission

Transform waste into energy for the purpose of energy transition

In 2007, the Mars group set its plants the target of zero carbon emissions by 2040.
To take up this environmental challenge, it approached SUEZ in 2012.The challenge: Improve the energy performances of its largest French production site at Haguenau in the Bas-Rhin region, whilst at the same time increasing its production capacity.
0
carbon emissions for the Mars group by 2040
Our answer

The target set by SUEZ: support the energy transition of the Mars plant in France and provide it with alternative energy sources to fossil fuels to help lower its CO2 emissions.

Transform waste into energy to reduce its impact on the environment is the innovative solution we developed for the Mars group. Since 2014, the Haguenau production site has been running on green energy, produced from the waste from the neighbouring towns, which contributes to achieving the target set by Mars of zero carbon emissions by 2040.

To produce and transport the steam to the Haguenau production site, SUEZ concluded a 15-year partnership relative to the supply of sustainable energy with MARS Chocolat France, ENGIE and the SMITOM in charge of processing the household waste from Haguenau-Saverne.

For Mars, a net reduction in greenhouse gas emissions

The Haguenau plant is now supplied with green steam through a 1,300-metre heat network connected to the Schweighouse-sur-Moder household waste-to-energy unit. The primary steam, in line with agri-food standards, runs the production units and heats the buildings at the plant. This renewable energy source covers 90% of the plant’s energy needsand avoids the emission of 60% of greenhouse gases.

For the municipality, an efficient, sustainable energy solution
The results

Mars has taken a big step forward towards its target of zero carbon emissions for its plants by 2040: the Green Steam project set up by SUEZ and its partners has enabled the Mars plant at Haguenau to make its energy transition and at the same time bolster its independence.The plant has access to local renewable energy:

Thanks to the energy produced from the waste of the 220,000 inhabitants of the region, the ecological, sustainable solution conceived for the Mars group also benefits the municipality and neighbouring companies such as Cenpa, a packaging manufacturer, with 50% of its energy needs covered by this green steam.

It allows considerable savings in fuel and raw materials but also makes it possible to reduce the cost of processing household waste.Each local stakeholder thus consolidates its environmental commitment.