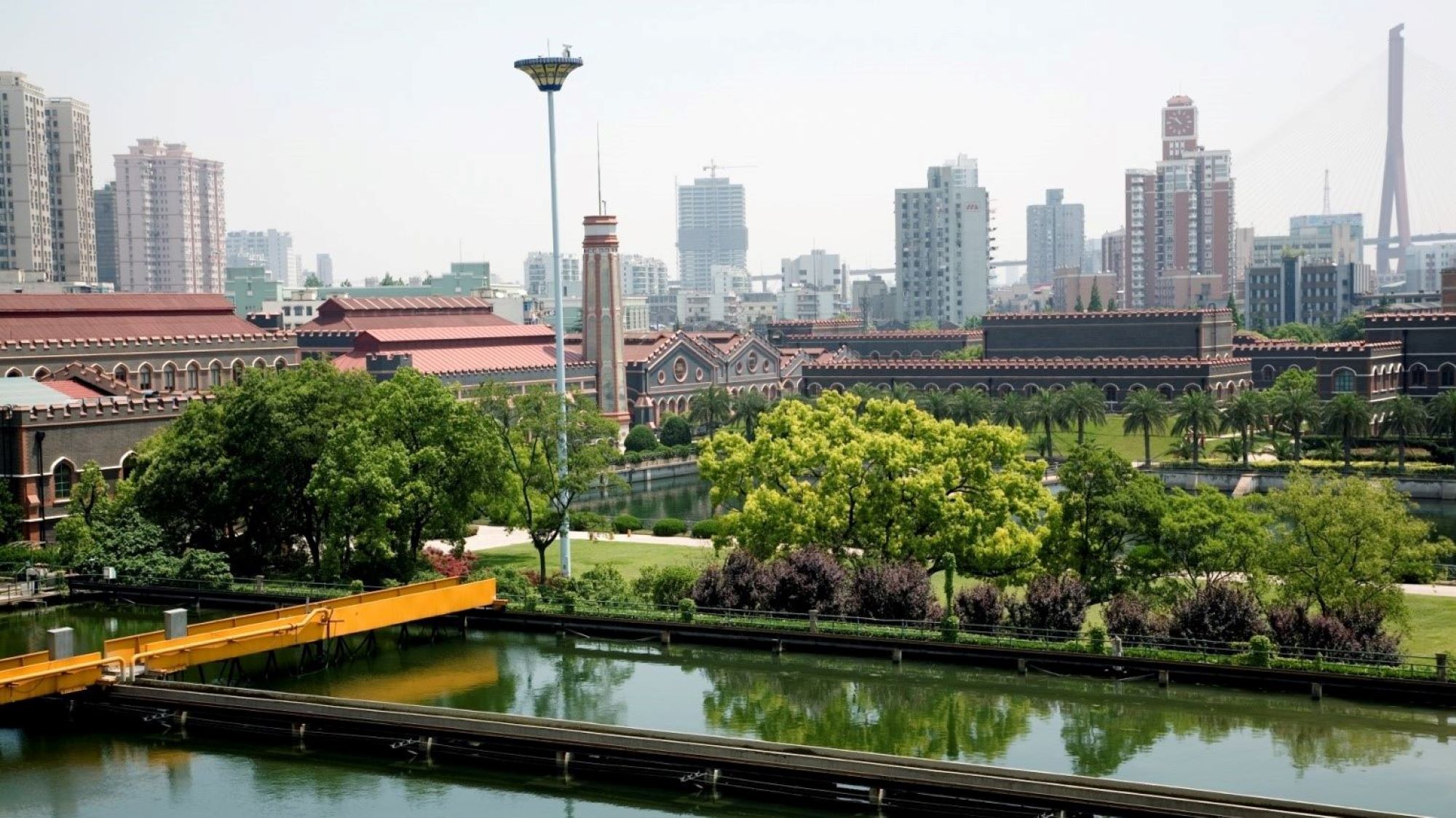 Shanghai was the first city to establish modern public water facilities in China. Its oldest water plant - Yangshupu Water Plant, launched in 1883, used to be the largest water plant in the Far East in 1930s. In 2004, SUEZ took charge to upgrade Yangshupu Water plant, so that it would take a new lease of life.
The mission

In spite of continuous extensions and renovations in its service period, Yangshupu Water Plant, which used to satisfy a quarter of the total water demand in Shanghai, could no longer meet the need of the fast-developing metropolis at the beginning of the new century. In order to fully improve the drinking water quality and meet the increasing demand for water, the plant went through a large-scale technical renovation and transformation.
1/4
of total water supply in Shanghai city
Our solution

SUEZ applied its patented technologies to the plant, including pre-ozonation, DensaDeg®, Aquazur®, post-ozonation, CabarzurTM, etc. The plant thus turned to the first "pilot field" of advanced water treatment in Shanghai, equipped with a 360,000 tons normal and advanced water treatment system, and succeeded to maximize the water supply capacity within the limited land space.
The results

Yangshupu Water Plant has 4 production lines, each capable of processing 360,000 m3/day. SUEZ is responsible for renovating one of them. The water plant supplies more than 400 million m3 water every year, to meet the industrial and domestic water needs of nearly 2 million citizens in Yangpu, Hongkou, Putuo, Zhabei and Baoshan districts.

By introducing advanced technologies and strict management of SUEZ, the water produced by Yangshupu Water Plant could meet the 106 indicators regulated in National new Standards for Drinking Water Quality, and it was one of the first batch of water enterprises that acquired the ISO9002 quality management system certification.