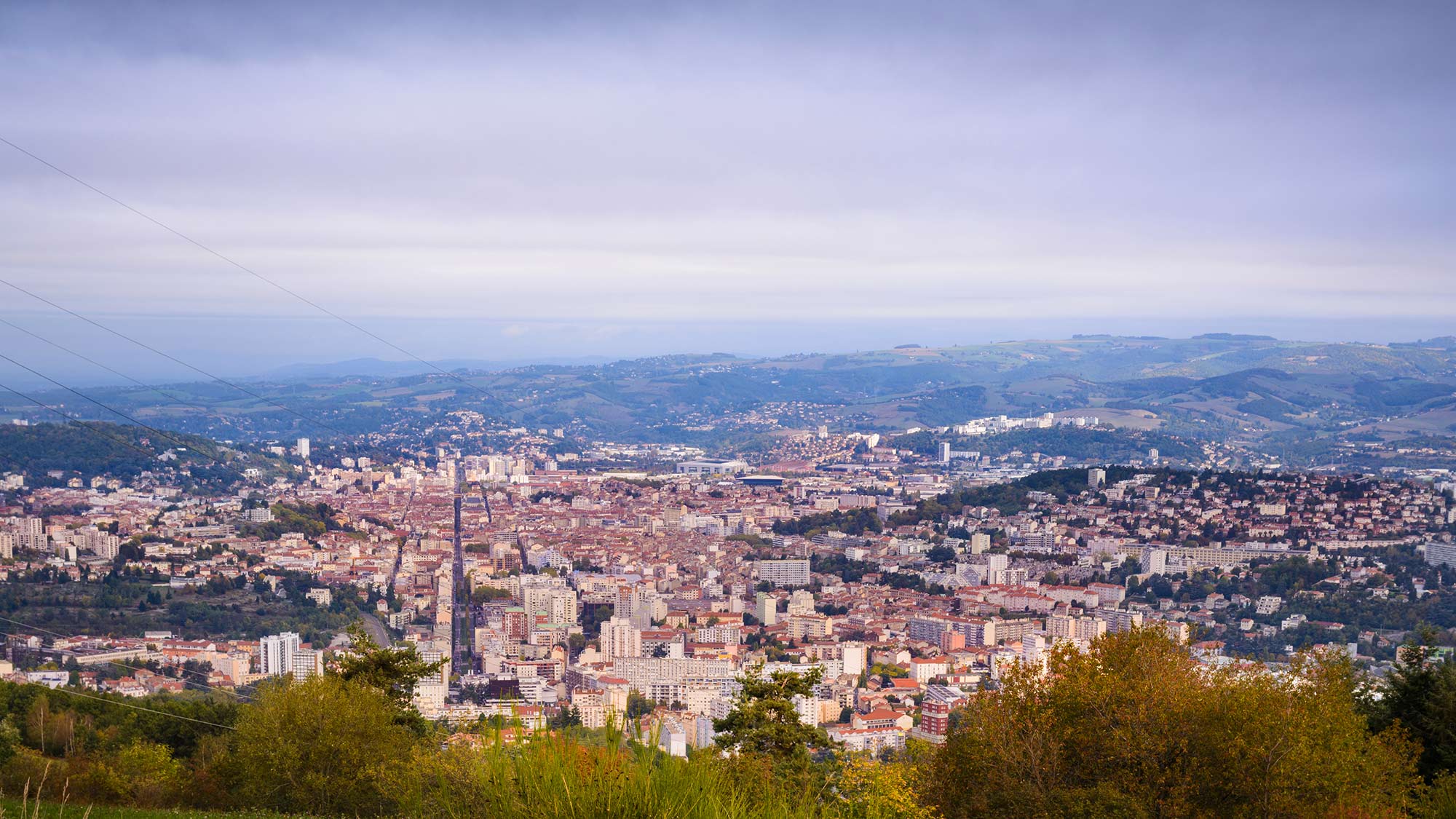 Shaping the Saint-Etienne of the future

The city of Saint-Etienne, Saint-Etienne Métropole and SUEZ have joined forces to launch the “Digital Saint-Etienne” project, which involves the creation of a digital platform for public data intended to facilitate the everyday use of public services and to improve the quality of life of the city’s inhabitants.
The mission

To revitalise the region

In an effort to revitalise the region and change the everyday lives of the city’s inhabitants, the city authorities organised a vast thinktank with numerous companies capable of proposing relevant and innovative solutions, in particular in the realm of the “Smart City”.

A scalable and multi-functional digital tool

SUEZ proposed the DIGITAL SAINT-ETIENNE project to the city of Saint-Etienne and Saint-Etienne Métropole, which consists of designing, developing and operating a new generation of digital platform for public urban data. The goal of this new platform is to make it easier for the city’s inhabitants to use public services every day and to improve their quality of life in the city.

This platform is an open, scalable and reproducible urban management system that analyses, produces, stores and supplies urban data on quality of life, mobility, public services and infrastructures to users on demand.

By making this public data available, the digital platform will enable the city to use control tools to optimize its operations and improve the multi-functional dimension of its services. It will also enable the city’s population:

A new vision of the city

The final version of the platform was delivered in December 2018. It is now tested in one district of Saint-Etienne, which is close to the city centre and considered a priority for urban renovation, and then in two central sectors of the city in which large-scale infrastructures, including the third tramline, will shortly be opening.

In March 2018, SUEZ, the city of Saint-Etienne and Saint-Etienne Métropole organised the Saint-Etienne Smart Cities Hackathon to test this version and find potential feeder applications. This event was the first step in the adoption of the platform and its possible uses by the city and its inhabitants. Around 100 participants (developers, designers, data analysts or simple citizens) came together to develop their ideas on a series of selected topics: transport and mobility, urban security and the collaborative economy.

The DIGITAL SAINT-ETIENNE project is innovative both in terms of its approach and the solution it offers:

In recognition of its innovative aspects, the project:

“New solutions must be found to address the problems of insecurity, such as scalable, neighbourhood-wide information systems that collect, manage and process data... The goal is to make neighbourhoods attractive again, so that people want to work and/or live there”, explains Gaël Perdrieau, President of Saint‐Etienne Métropole and Mayor of Saint‐Etienne.