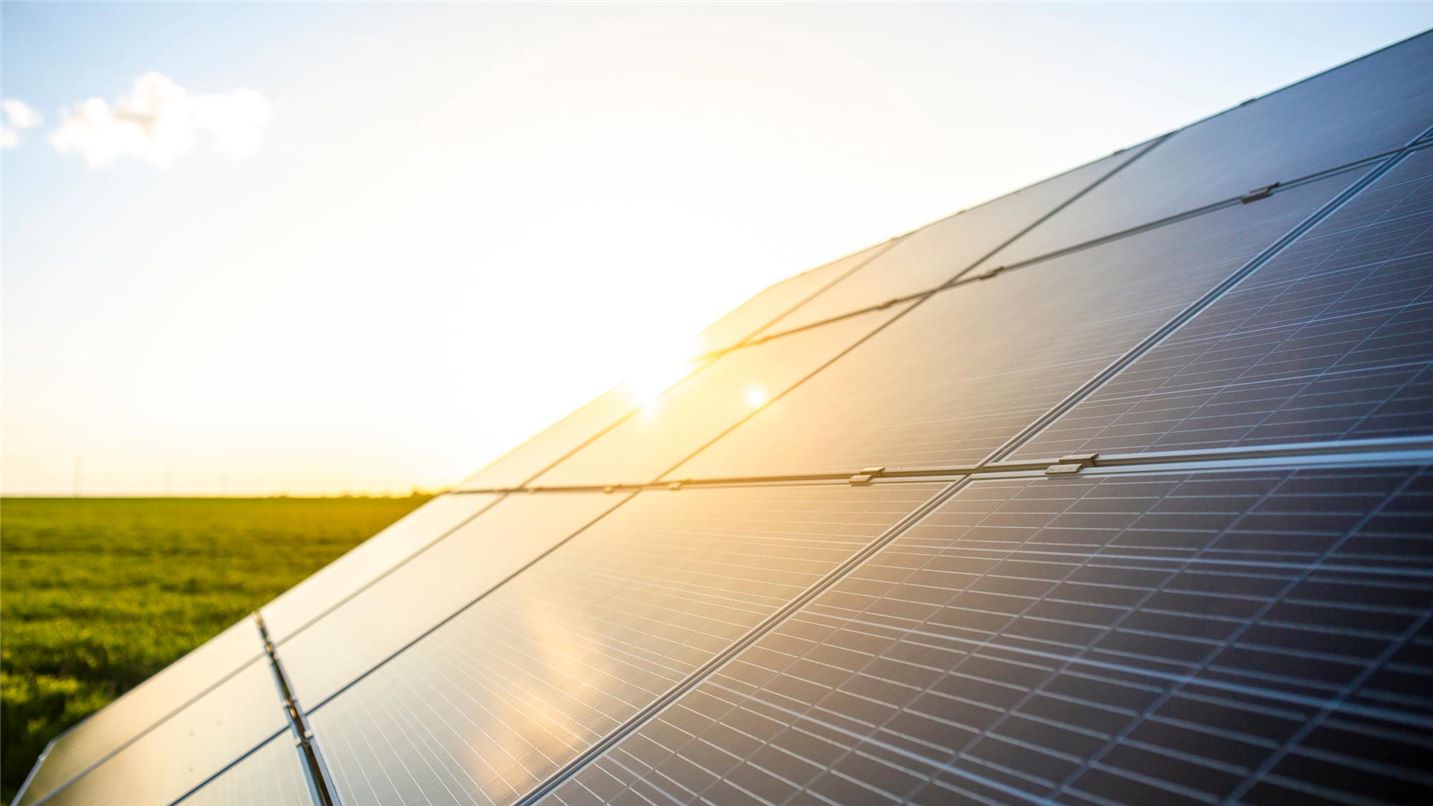 In Montmédy-Marville, France, a solar power plant replaces a former air base

On the front line of the First World War, Montmédy-Marville later became a NATO air base in the Grand Est region. A new challenge awaits it in the 21st century with the installation of a solar farm, managed by the Pays de Montmédy group of municipalities in partnership with the developers and operators TSE and Enerparc. The site has been fully remediated, a task that included work by experts in pyrotechnical decontamination.
Our mission

Located in the French department of Meuse, Montmédy-Marville has passed through several lives over the course of the 20th century. Lying on the front line in the First World War, the area became the site of a NATO air base in 1952, occupied in turn by the Canadian and French air forces until 2002.

The site was purchased by the Pays de Montmédy group of municipalities in 2006 with the aim of installing a solar farm in partnership with the developers and operators TSE and Enerparc. The project is part of the region's action plans to fight global warming, reduce greenhouse gas emissions and promote renewable energy.

A huge remediation campaign was needed to give the site a new life, including work by specialists in UXO clearance.

Diagnosing, identifying and neutralising the targets

The first phase involved quantifying and locating any metal objects buried in the ground that looked like munitions. The diagnostic was based on the conclusions of a historical study carried out in advance, evaluating the munition types and the probability of their presence.

Several solutions were then used to identify and locate the targets in a way that would guarantee the safety of the site and the people working there. Six geophysicists covered the whole area.

To help them complete their task, the teams were supported by a digital solution they had designed and developed themselves. Based on a Geographic Information System, it combines a map of the area with a series of databases describing its geology, environment and existing infrastructure, guarantees the traceability of the actions taken and calculates the effects if one or more of the explosives were to detonate.

Thanks to their responsiveness and agility, the teams were able to continue and complete the work during the first wave of the COVID-19 pandemic, following all the health guidelines. All the munitions were stored safely before being removed by the mine clearing department of the Meuse prefecture.

The teams’ expertise and the technical and technological solutions used facilitated the project management and decision-making processes. The Geographic Information System enabled the stakeholders to monitor the progress of the work remotely, following the difficulties encountered at the site and viewing the munitions found.

The site can now start a new chapter in its history, with the commissioning of the solar power plant during 2021. The plant will generate energy equivalent to the annual consumption of 23,000 residents.